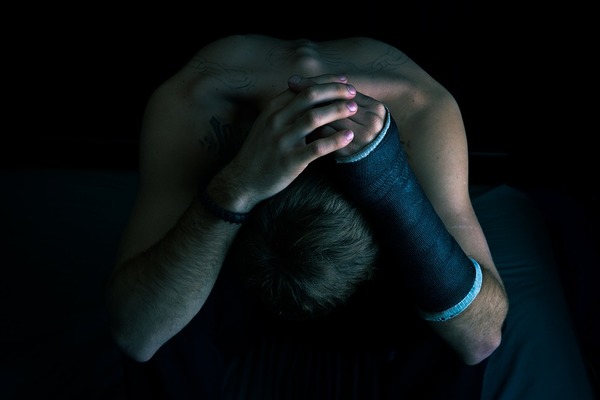 Young people living in the City of Whittlesea will have easier access to mental health care, following the opening of a new headspace service in Mill Park.

The headspace service, run by Mind Australia, will operate from the City of Whittlesea’s EDGE Youth Services at Westfield Plenty Valley three days per week, from Tuesday to Thursday.

Services available at headspace Plenty Valley include support for mental health and wellbeing, physical and sexual health, alcohol and other drug and work and study.

Chief executive Jason Trethowan said the opening of the Plenty Valley headspace site comes at a time of increased need for young people.

“Never has it been more important to support young people so they can stay strong and feel optimistic during tough times.”

Funded by the Australian government via the Eastern Melbourne Primary Health Network (EMPHN), the service will continue to offer telehealth appointments for the community and shift to in-person appointments as soon as restrictions allow.

EMPHN chief executive Janine Wilson says the new centre will provide the growing population of northern Melbourne a much needed option for their mental and physical wellbeing.

“The growth in housing and infrastructure in this northern part of Melbourne over the last decade has been enormous, and with it has come thousands of families and young people,” she said.

“I’m delighted that headspace Plenty Valley at the EDGE will provide dedicated support to young people. While it has commenced operating via telehealth in compliance with current restrictions, I know the Mind Australia team are ready to transition straight to in-person appointments as soon as they are able.”

Plenty Valley headspace is located next to the NAB branch at Westfield, an eight minute walk to South Morang train station and with direct access to the 382, 387 and 901 bus routes.

A first: US Senate confirms transgender doctor for key post

How to Start Calisthenics Training