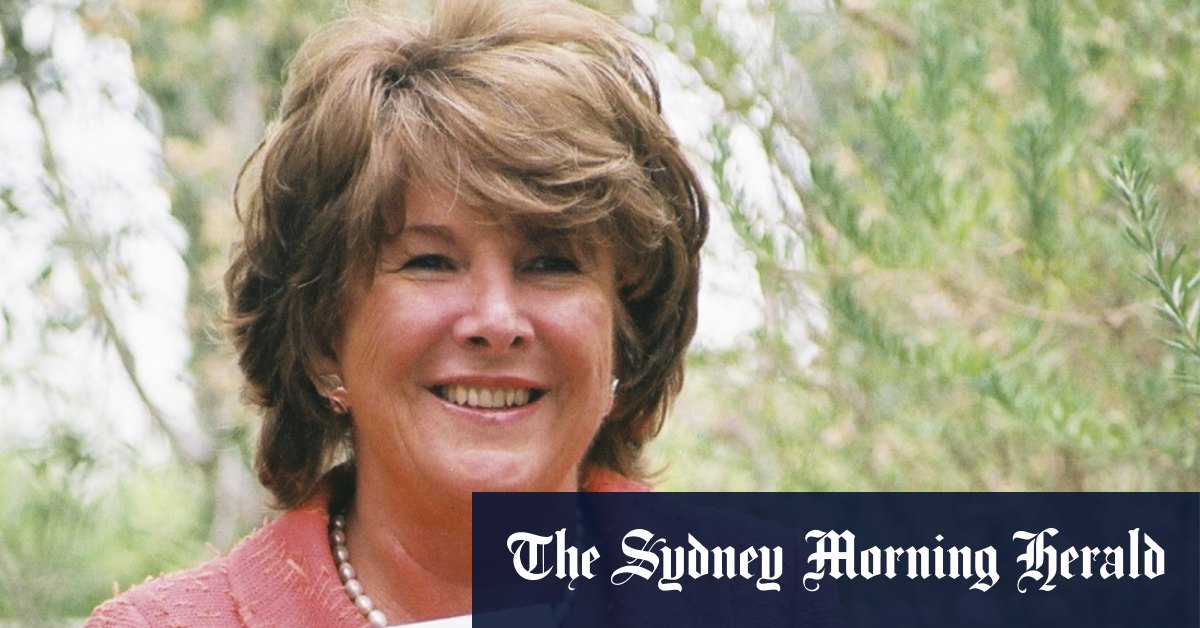 The report found women living with disability were least able to obtain healthcare and nearly one in five (18.9 per cent) reported having a controlling partner.

“Respondents with a disability were the most disadvantaged group in relation to affordability and access to healthcare,” it said.

“One-third of women with a disability reported they could not afford healthcare (39.1 per cent vs 11.9 per cent) and could not get an appointment when they needed one (32.7 per cent vs 18.3 per cent.”

Romola Hollywood of People with Disability Australia said figures on access to healthcare “are alarming” and the extent of violence against disabled women was “likely these figures are only scratching the surface”, as many faced barriers to reporting and accessing specialist services.

Forms of family violence had been experienced by one in four women generally who were in a relationship or in contact with an ex-partner in the last 12 months.

“These behaviours are much more common than has been generally believed.”

She said the level of psychological distress revealed in the findings – one in three women overall reported symptoms of anxiety and one in four reported depression – are “of public concern”, but reflect similar national research done during COVID-19 restrictions.

The Jean Hailes survey, answered by 9361 women between July and September, found LGBTIQ respondents were, like women with disability, more than twice as likely as others to experience discrimination in accessing healthcare.

The number of responses obtained from first nations people was not large enough to break out findings on the state of Aboriginal and Torres Strait Islander women as a group, but the organisation will attempt to boost these numbers and those from linguistically diverse women for the 2021 study.

Jean Hailes chief executive Janet Michelmore said women’s mental and physical health had been challenged by the extra pressures of lockdown and “getting women strong again is going to be crucial for their social and economic participation”.

“There is no health without good mental health and never has this been more true than [during the pandemic] when women have been disproportionately affected by COVID-19, the data showing that is very strong,” she said.

She urged women to get the health checks they said they had missed in 2020.

Our Morning Edition newsletter is a curated guide to the most important and interesting stories, analysis and insights. Sign up here.

Erectile Dysfunction and COVID-19, a Relationship Made in Hell

Eating for menopause: How your diet should change as you get older