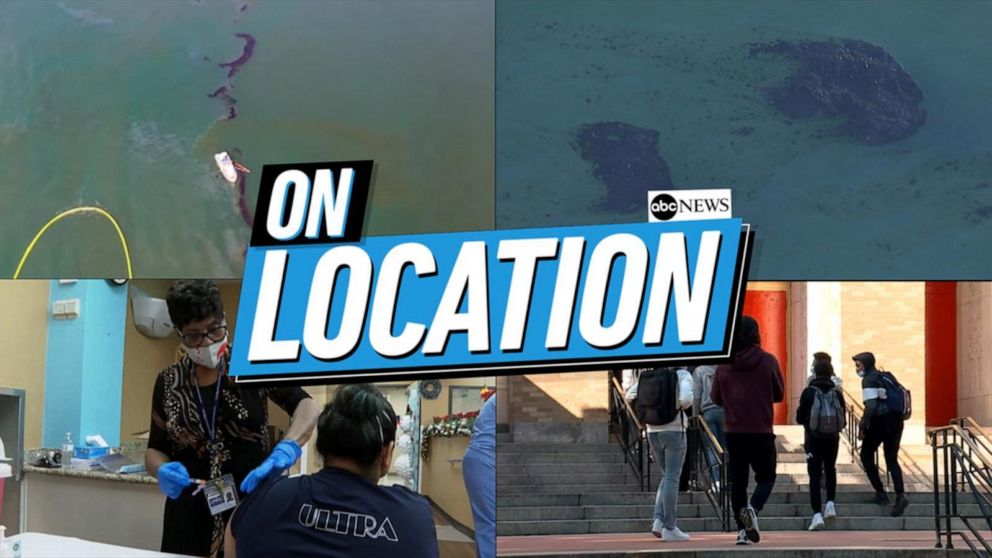 CLEVELAND — Retail pharmacy chains contributed to a deadly and expensive public nuisance in two Ohio counties where the opioid crisis continues to rage, an attorney for the counties said in an opening statement Monday in federal court in Cleveland.

It was the first day of trial in the lawsuit filed in 2018 by Lake and Trumbull counties outside Cleveland against retail pharmacy companies CVS, Walgreens, Walmart and Giant Eagle.

The cost of abating the crisis is $1 billion each for each county, one of their attorneys has said. Around 80 million prescription painkillers were dispensed in Trumbull County between 2012 and 2016 — 400 for every county resident — while 61 million pills were dispensed in Lake County during that five-year period — 265 pills for every resident.

This is the first time pharmacy companies have gone to trial to defend themselves. The trial, which is expected to last around six weeks, could set the tone for similar claims against retail pharmacy chains by government entities across the U.S.

U.S. District Judge Dan Polster is presiding over the trial. Close to 3,000 lawsuits filed in federal courts have been consolidated under Polster’s supervision.

Attorneys for the four pharmacy chains have argued the companies didn’t manufacture the drugs and that their pharmacies were filling prescriptions written by physicians for patients with a legitimate medical need.

“Pharmacists fill the prescriptions, they don’t tell doctors what to prescribe,” Casper Stoffelmayr, an attorney for Walgreens said in an opening statement.

The rise in physicians prescribing pain medications such as oxycodone and hydrocodone coincided with recognition by medical groups that patients have the right to be treated for pain, Stoffelmayr said.

The problem, he said, was that “pharmaceutical manufacturers tricked doctors into writing way too many pills.”

Lanier, in laying out the counties’ case, said the companies to save money did not not hire enough pharmacists and pharmacy technicians to prevent the diversion of pain pills.

“They are the last line of defense to prevent diversion because these are people who are putting the medicine on the street,” Lanier said.

Attorneys for CVS, Walmart and Giant Eagle are expected to give opening statements on Tuesday.

Rite-Aid settled with the Lake and Trumbull two counties in August. The company paid Trumbull County $1.5 million. The amount paid to Lake County has not been disclosed.

The trial will be the fourth in the U.S. this year to test claims brought by governments against part of the drug industry over the toll of prescription painkillers. Verdicts or judgments have not been reached in the others thus far.

3 Ways to Address the Myth of Good Posture