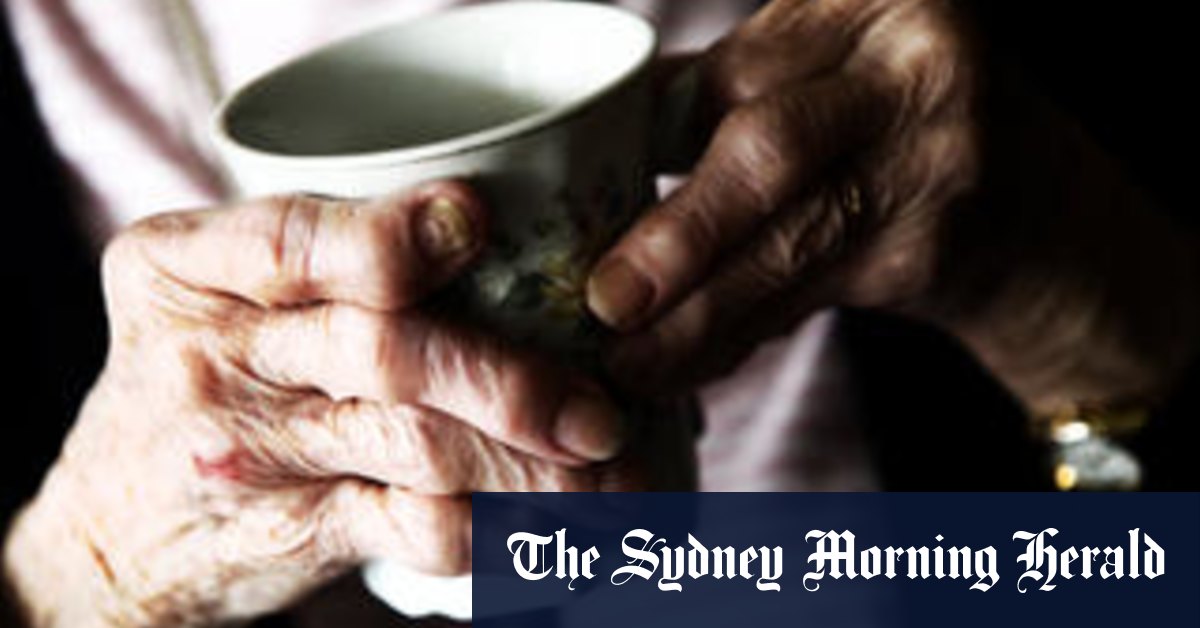 “Patients are not getting that while there is no dedicated unit.”

Dr Lee is the former director of supportive and palliative medicine at WSLHD and has been leading the push for the specialist unit over the past three years.

He said without a dedicated ward Westmead was unable to admit unstable palliative care patients directly from the community, while the hospital also struggled to recruit doctors in palliative medicine training positions.

“Western Sydney Local Health District routinely describes itself as the biggest health precinct in the southern hemisphere. If that’s the case, how can they justify not having a dedicated palliative care unit?,” Dr Lee said.

“The people of western Sydney deserve to have an appropriate, dedicated stand-alone [unit] staffed by registered nurses with palliative care qualifications and experience.”

He added that palliative care was not only about end-of-life care, but also supportive care for patients undergoing active treatment to improve their quality of life.

“We have an ageing population and it’s only going to get worse. I want to see our residents get the best care and resources possible,” Cr Christou said.

A spokeswoman for WSLHD said a $3.8 million refurbishment to Westmead’s cancer and haematology ward in 2017 resulted in more single rooms, to ensure the area was suitable and appropriate for both cancer and palliative care patients.

“The NSW Government invests more than $220 million in palliative care each year,” the spokeswoman said, pointing to a further $56 million announced for palliative care in the November state budget.

Westmead patients can also be referred to the palliative care unit at Mount Druitt Hospital, as well as Silver Chain; an in-home care service to which the hospital has referred more than 2500 patients since July 2017.

Labor’s acting health spokesman Paul Scully said the issue was an example of western Sydney missing out on the services and investment the community needs.

“It beggars belief that we have both one of the largest health precincts in the state and an ageing population, yet palliative care services seem to be going backwards,” Mr Scully said.

“Once again this government ignores that a hospital is about more than bricks and mortar.”

Our Morning Edition newsletter is a curated guide to the most important and interesting stories, analysis and insights. Sign up to The Sydney Morning Herald’s newsletter here.

Lucy Cormack is a state political reporter with The
Sydney Morning Herald.

LISTEN: How Adam Treloar changed perceptions of mental health in the AFL – AFLW