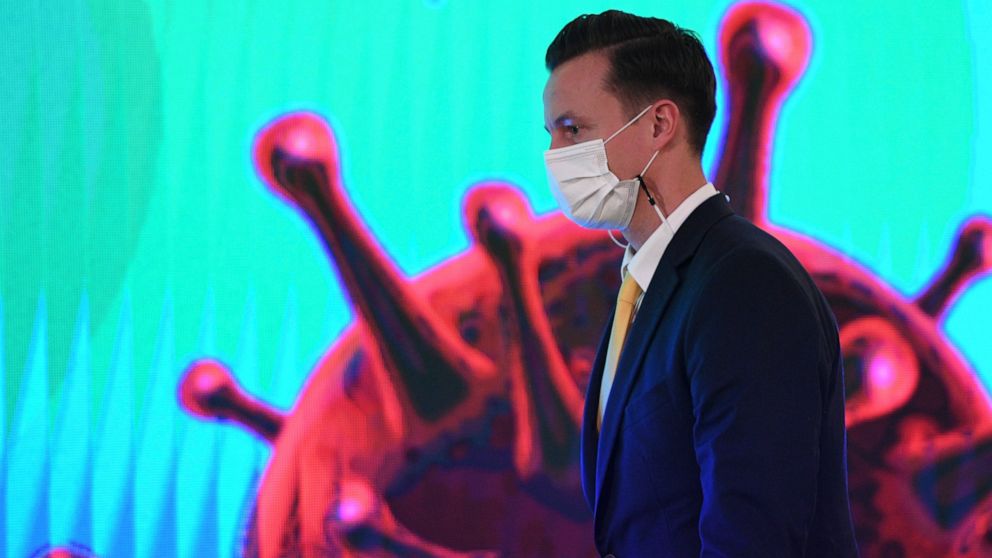 BANGKOK — Thailand on Friday signed a deal to procure 26 million doses of the trial coronavirus vaccine developed by pharmaceutical firm AstraZeneca in collaboration with Oxford University. It is expected to be delivered in mid-2021.

The doses would cover 13 million people in a population of about 69 million.

Thailand’s National Vaccine Institute signed a non-refundable advance market commitment contract worth 2.38 billion baht ($79 million) with AstraZeneca to reserve the supply of the vaccine candidate. Another 3.67 billion baht ($121 million) agreement for the purchase of the trial vaccine, known as AZD1222, was signed by the Health Ministry’s Disease Control Department.

“We have followed the vaccine manufacturers globally, but this group has achieved very high progress,” Thai Prime Minister Prayuth Chan-ocha said at the signing. “They are likely to be able to produce the vaccine early next year. Most importantly, we have to get ourselves ready for the domestic process including packaging and logistics.”

Government spokesperson Anucha Burapachaisri said officials are still considering how to prioritize vaccine recipients. “Those who work closely with COVID-19 patients, for example, doctors and nurses, should be among the first people. But this needs further discussion,” he said.

Oxford and AstraZeneca reported Monday that their trial vaccine appeared to be 62% effective in people who received two doses, and 90% effective when volunteers were given a half dose followed by a full dose.

They did not mention at the time, but later acknowledged, that a manufacturing issue had resulted in “a half dose of the vaccine being administered as the first dose” to some participants, a development that led to criticism that its test results were flawed.

AstraZeneca has said it plans to conduct a new global clinical trial to make a fresh assessment of the vaccine’s efficacy.

The AstraZeneca trial vaccine is regarded as having several advantages over rival vaccines being developed so far for less-developed countries, including cheaper cost and the ability to be stored at temperatures not as cold as the others.

Under a separate deal in October, the Health Ministry, Siam Bioscience Co. and the SCG business conglomerate signed a letter of intent with AstraZeneca on the manufacturing and supply of the AZD1222 vaccine candidate. It would allow Siam Bioscience to produce the vaccine at its own plant, with a starting date targeted for the middle of next year.

Siam Bioscience said that if plans proceed smoothly, Thailand would become the first country in Southeast Asia to produce the vaccine.

Thailand has had 3,961 confirmed cases of the coronavirus since January, including 60 deaths. While it has coped well with the health aspects of the crisis, the measures it has taken to combat the disease, most notably stopping tourist flights into the country, have badly hurt its economy.

Top budget-friendly groceries for gut health, according to a nutritionist