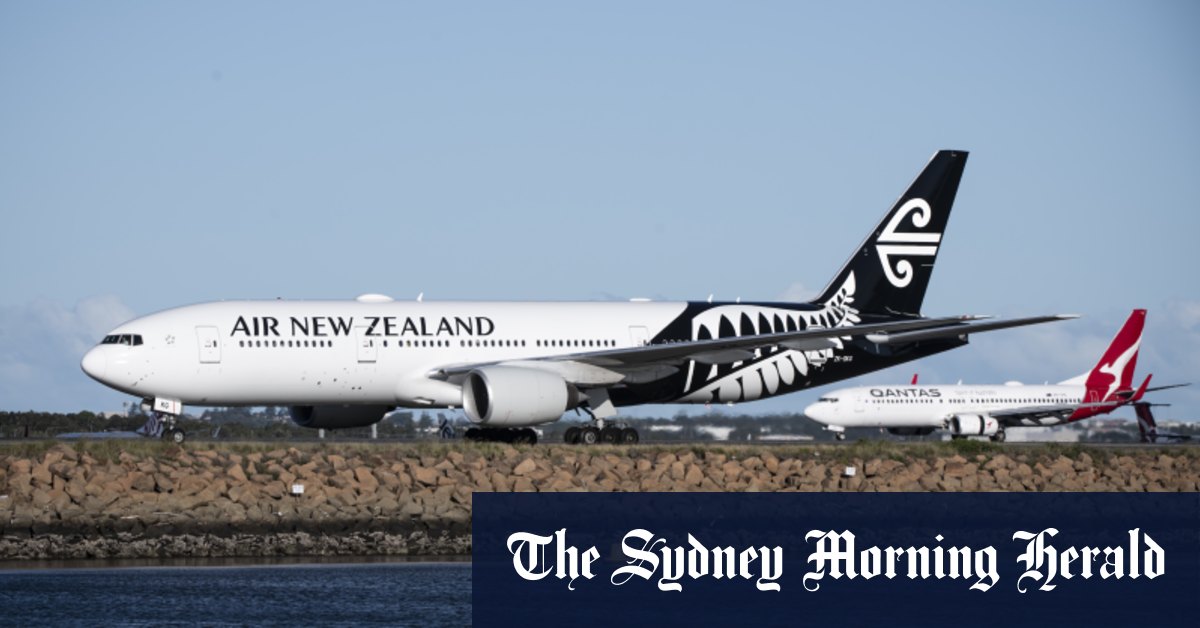 New Zealand health director-general Dr Ashley Bloomfield said the source of the virus was believed to be another arrival who was isolating in a nearby room.

The person tested positive on day three of their quarantine and transferred to another facility. The overlap with the other virus-carrying traveller happened on the woman’s second-to-last-day in isolation.

On Monday afternoon, Queensland Health issued the public health alert for all travellers from New Zealand, including green corridor flights.

“The woman has since visited a number of locations in New Zealand,” Queensland Health said in a statement.

“The woman is confirmed to have the South African variant of COVID-19, which is more contagious than previous variants.

“We are urging anyone who has returned from New Zealand to get tested immediately, even if you do not have symptoms, and to quarantine until you receive a negative result.

On Monday there were also more positive test results from sewage samples collected at seven wastewater treatment plants in Queensland.

The COVID-19 fragments were found in samples from Caboolture South in the Moreton Bay region, Oxley Creek in Brisbane’s south, the Ipswich suburb of Bundamba, Gibson Island and Luggage Point in Brisbane’s east, Urangan in Hervey Bay and Maryborough on the Fraser Coast.

“A positive sewage result means that someone who has been infected was shedding the virus. Infected people can shed viral fragments and that shedding can happen for several weeks after the person is no longer infectious,” Queensland Chief Health Officer Jeannette Young said.

There were two new COVID-19 cases in the state on Monday – both people acquired the virus overseas and were detected in hotel quarantine. There were 4134 tests conducted in the past 24 hours.

They were a woman aged in her 20s who came back from Sweden and a man in his 60s who recently returned from Sweden, Denmark and Singapore.

Toby Crockford is a breaking news reporter at the Brisbane Times

5 Essential Exercises for the Powerful Runner