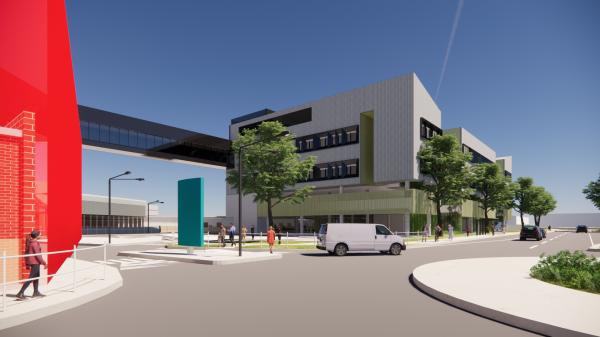 A 30-bed acute mental health facility is expected to open in Epping in 2023 as part a state government plan to fix Victoria’s mental health system.

The 2020-21 state budget included funding for the stand-alone facility at Northern Hospital, as part of the government’s $868.6 million spend on mental health services.

The Epping facility is one of four being built across the state, providing 120 new mental health beds. New facilities will also be built at Geelong, Parkville and St Albans.

The government said the facilities were designed in consultation with carers, clinicians, staff and consumers with lived experience of the mental health system.

Lendlease Building has been appointed head contractor to build the project, with work set to begin in mid-2021.

The new beds are a response to a key recommendation of the Royal Commission into Victoria’s Mental Health System, the government said.

“These new beds will mean more people can get the care they need, when they need it most – and take pressure off our emergency departments,” Mr Merlino said.

“We’re implementing every recommendation of the royal commission to fix our broken mental health system and save lives.”

The 30 new beds are in addition to a new mental health priority site which will be built in Whittlesea as part of a new local adult and older adult mental health and wellbeing service.

As reported by Star Weekly, the site is one of six across the state which will be fast-tracked by the state government in response to the royal commission. It is expected to open by the end of 2022.

Dynamic Variable Resistance Training is The Best Tool Not In Use

Choose Lift Straps and Wrist Wraps Based on Function

Love your toast? All the healthier (and lower cal) toast alternatives, ranked by calories